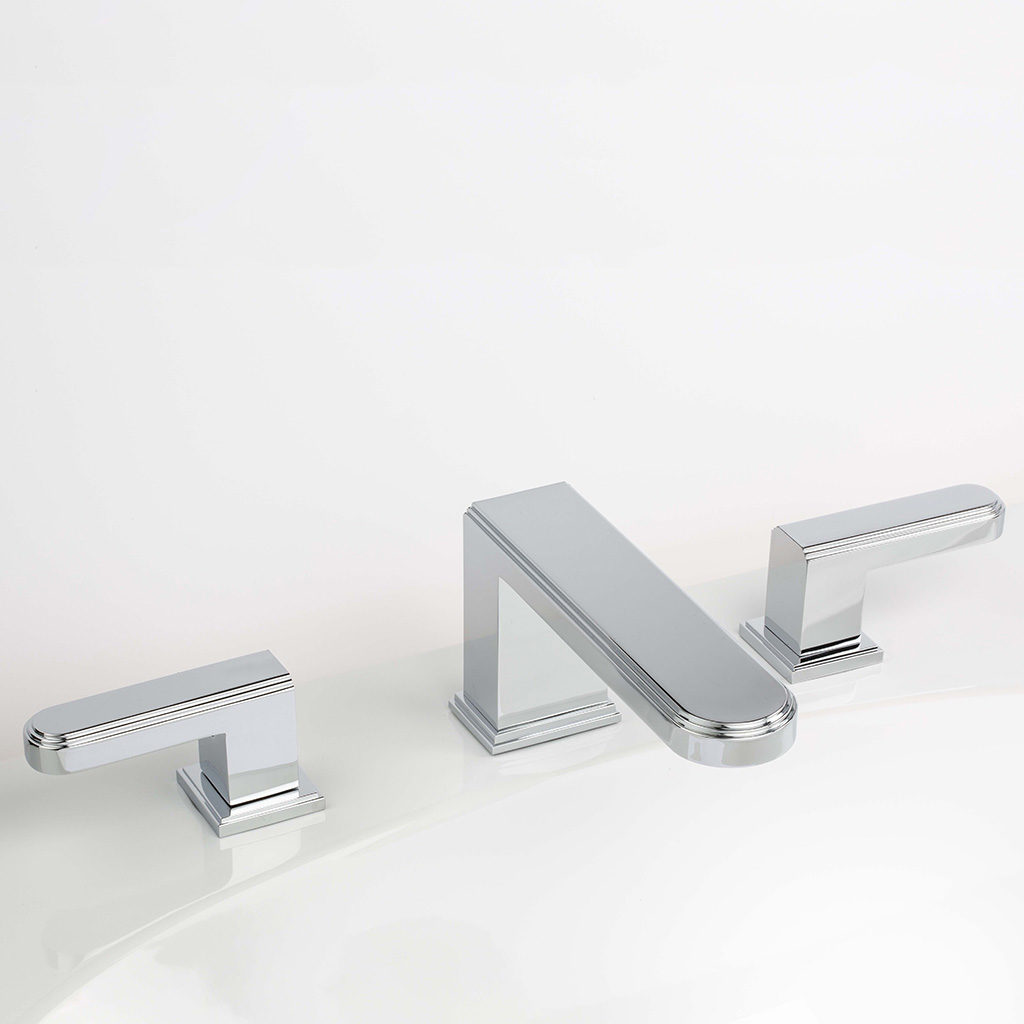 Inspired by the heydays of oceanic travel on luxury liners that took the long journeys from Europe to North America during the 1930s, Martyn Lawrence Bullard has created Transatlantique. A collection which conveys the sophisticated and refined lifestyle experienced during those long crossings of the Atlantic Ocean. Through its smart, geometric and streamlined design, the Transatlantique collection can turn any interior into a unique space.

Martyn Lawrence Bullard is a multi-award winning Los Angeles-based interior designer renowned for his wide range of styles and eclectic, yet sophisticated interiors.

Bullard has been consistently named one of the world’s top 100 interior designers by Architectural Digest, featured permanently in Elle Decor’s A-List, and was named one of the top 25 designers by The Hollywood Reporter.
He also starred in Bravo’s hit series, Million Dollar Decorators and hosted Channel 4’s Hollywood Me in the UK, along with a multitude of design television programs spanning over 65 countries.

Free-standing items
In order to extend the experience, Martyn Lawrence Bullard designed a collection of bathroom accessories in the purest Art Deco style: cotton jars (large and small sizes), tissue boxes and a tray for combs.

Wall mounted accessories
A complete range of wall accessories are available within this collection.

Finishes
The Transatlantique collection is available in more than 20 finishes, including Chrome, Nickel, German bronze, Brass and Antique Pewter. 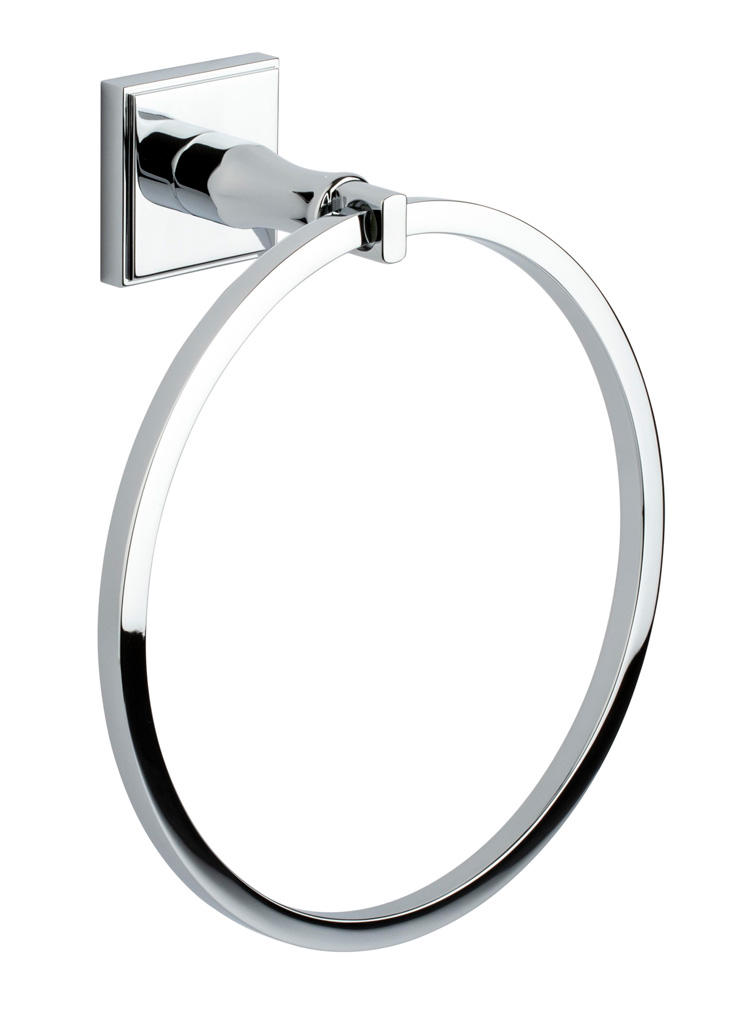 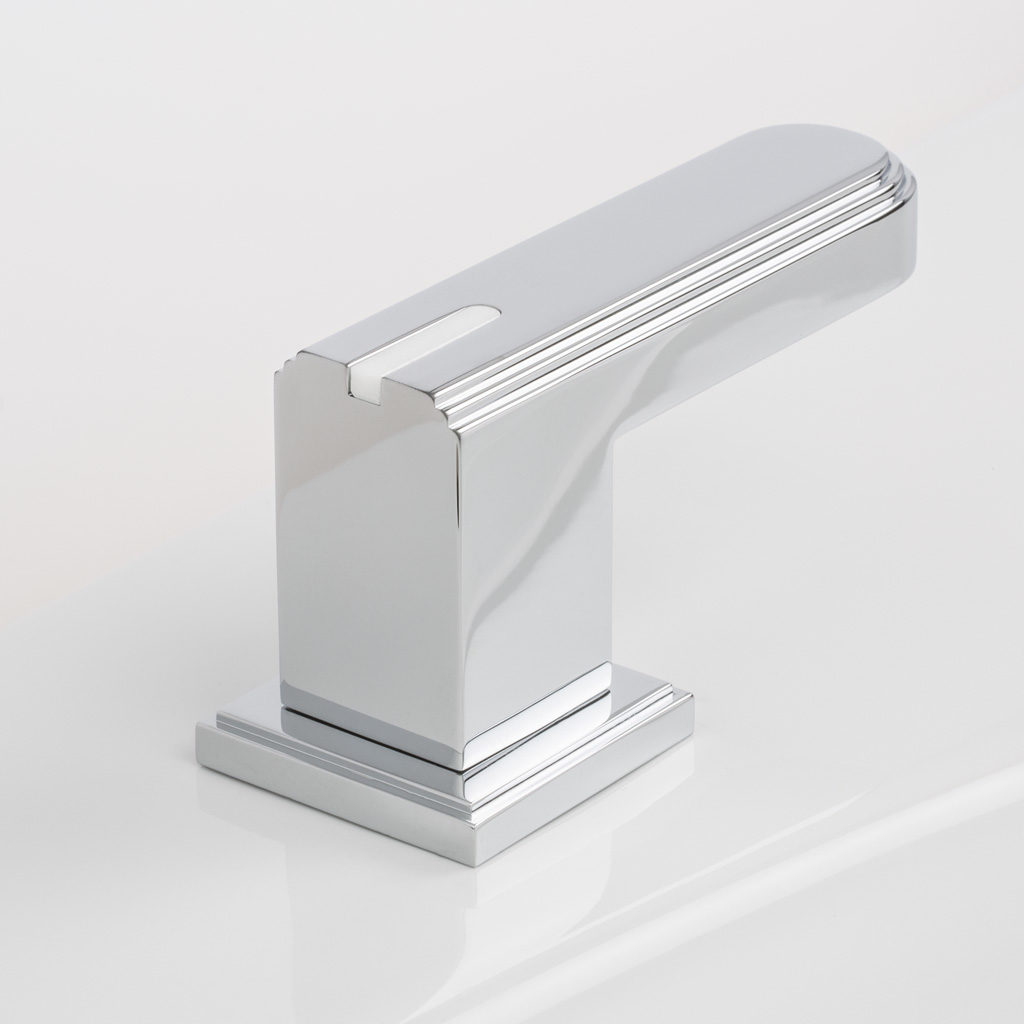 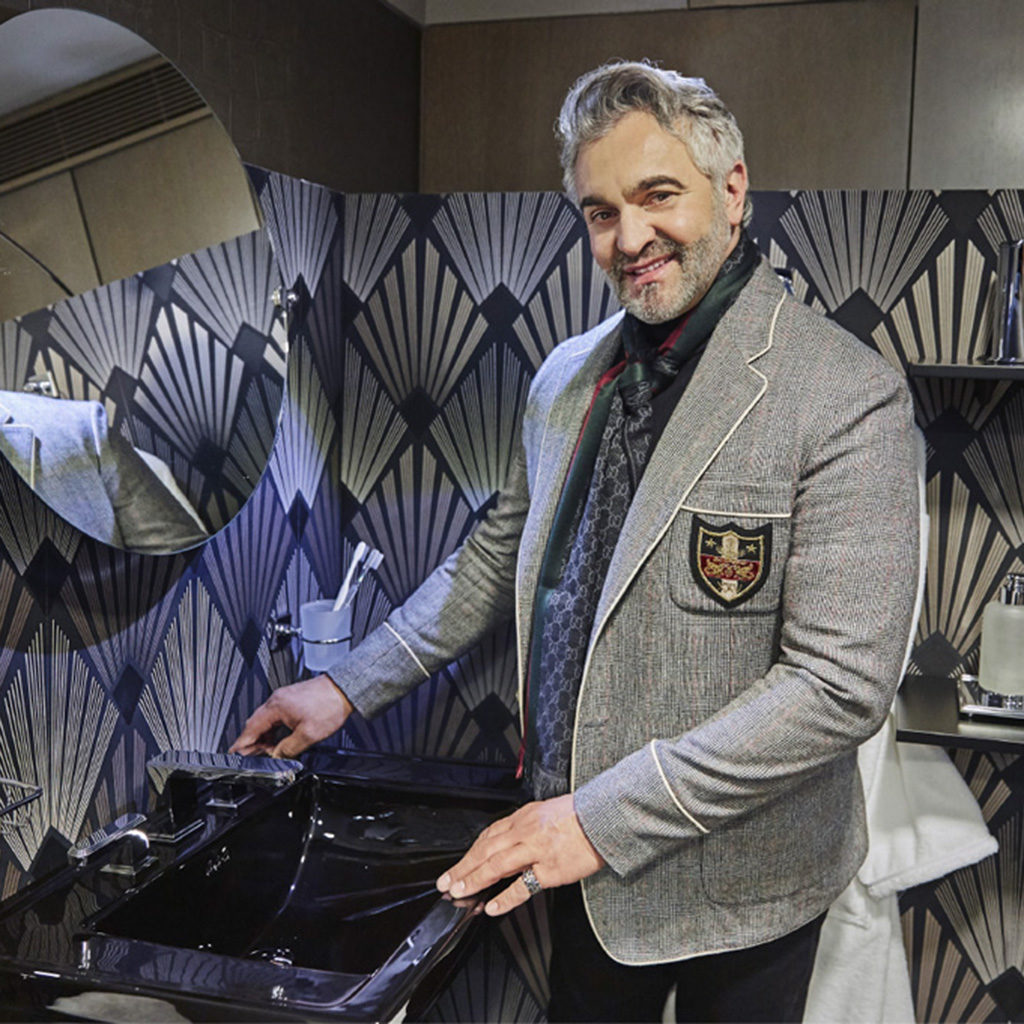 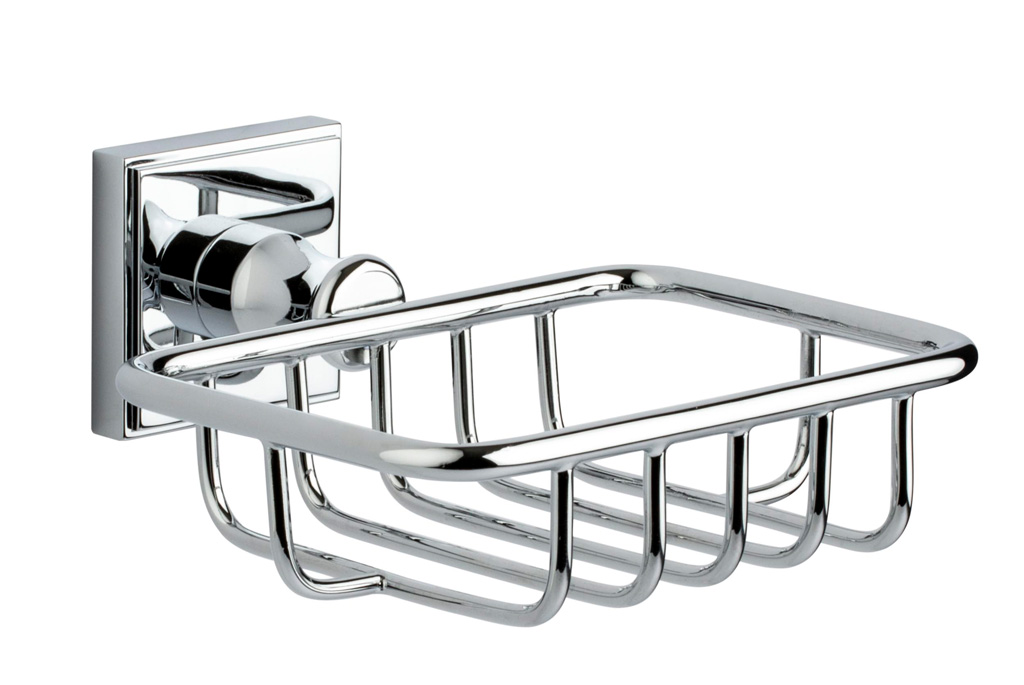 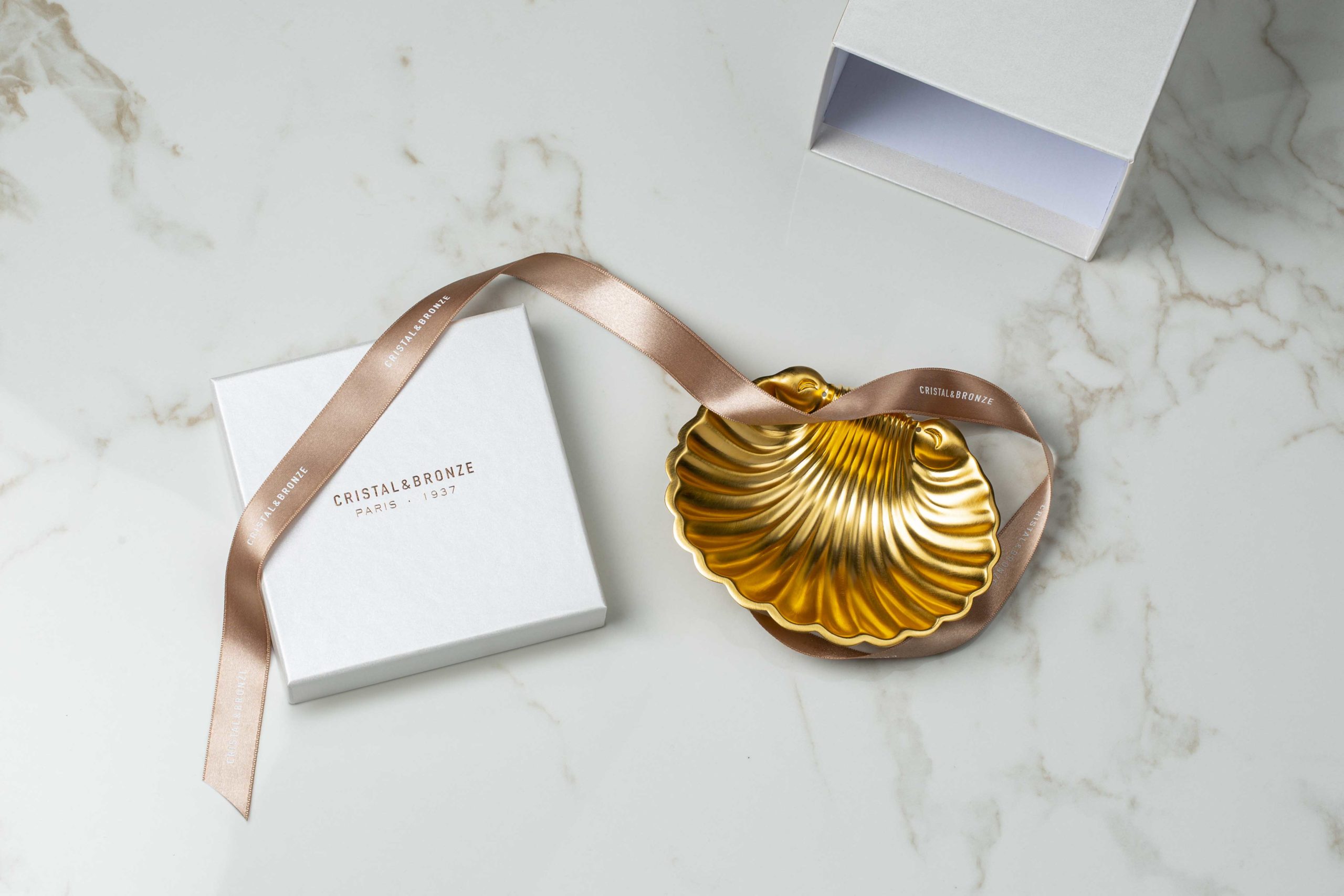 Discover now the new packagings for our range of bathroom accessories. 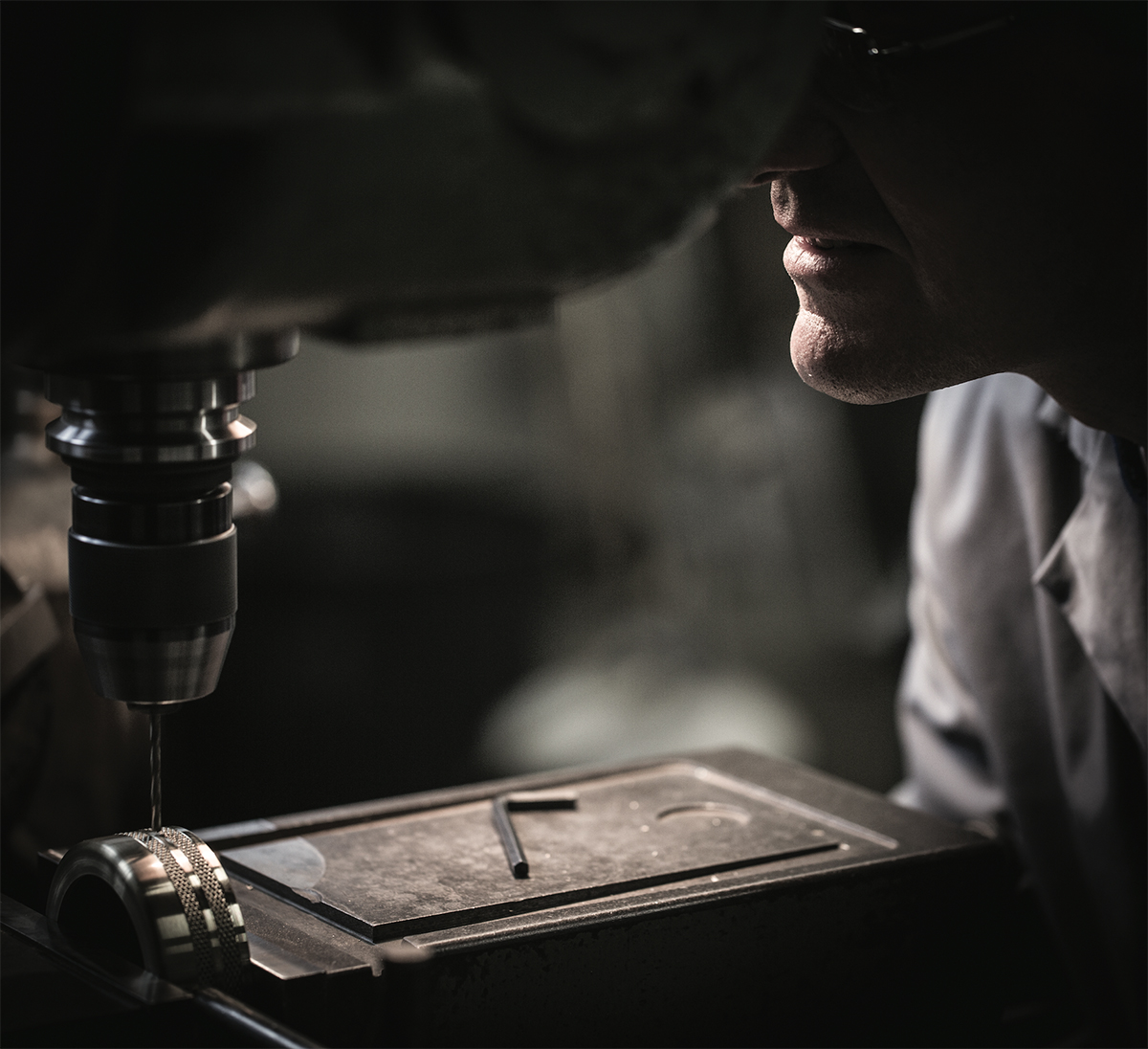 Despite the context in the fight against the epidemic, we inform you that our workshops remain open and our teams available.

Chinese Power and Cristal&Bronze join forces to organize the Made Culture Fair competition which combines Chinese talent and French know-how. 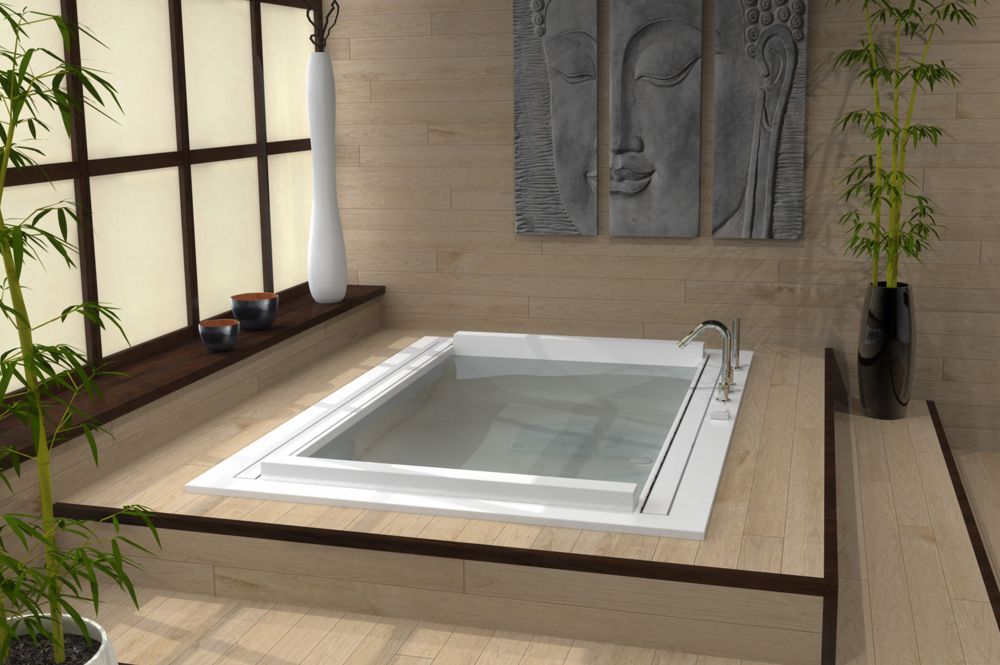 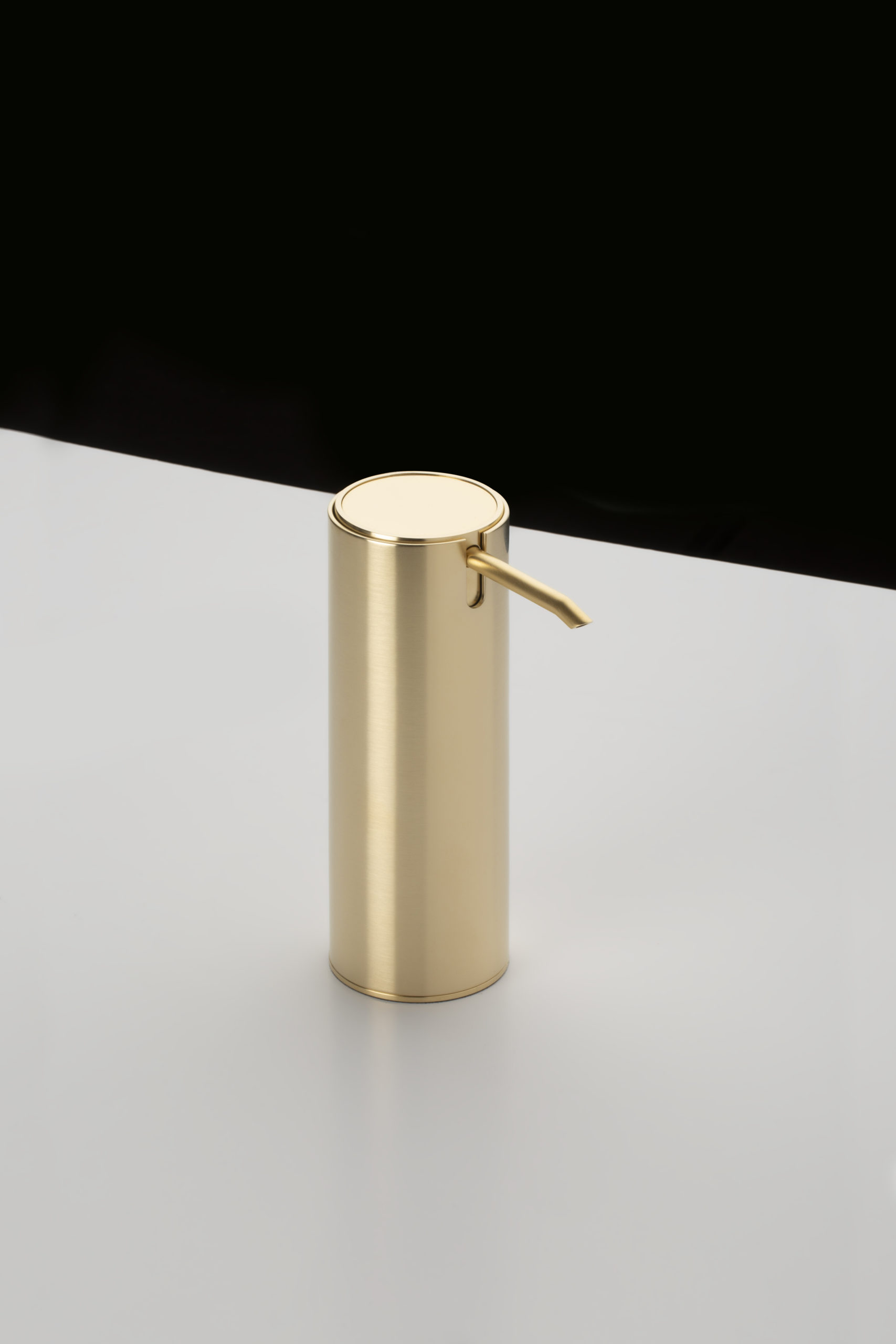 To meet your requests, we have developed a hydroalcoholic hand gel dispenser.

Any cookies that may not be particularly necessary for the website to function and is used specifically to collect user personal data via analytics, ads, other embedded contents are termed as non-necessary cookies. It is mandatory to procure user consent prior to running these cookies on your website.